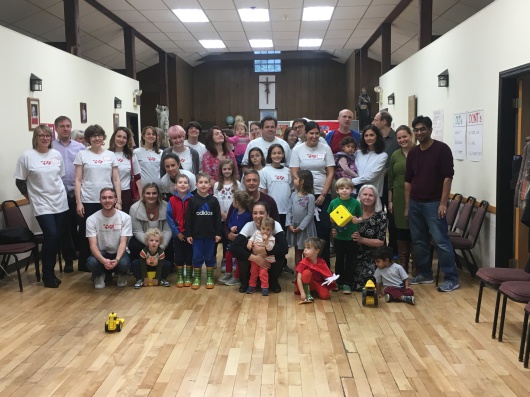 Andrea Bruno – Teacher
Andrea was born and raised in Split. She obtained her M.A. in Croatian Culture and Philosophy at Zagreb University. Prior to her move to Boston in 2013, she taught at the American International School of Zagreb. Currently, she is completing a Massachusetts Teaching License for English Language Learners. Her two daughters are students at our school.

Irena Matulić – Co-founder; Administrative Director
Irena is an architect by profession (she holds a Master of Architecture Degree from Boston Architecture College.) Her teaching experience includes teaching at Boston Architectural College. Irena was born in Split, Croatia and both her parents are from the island of Brač. She studied architecture at the University of Sarajevo, Bosnia and Herzegovina. Irena lived in Sukošan near Zadar, Croatia and in Salzburg, Austria. She has been living in Boston since 1994 with her husband and two children, both involved at the CSB.

Irena Stanic Rasin is a writer, translator, and language and literature instructor

She is a member of the vocal-tamburitza ensemble Pajdaši, which performs traditional Croatian songs and which in 2009 and 2019 released two CD’s.

Irena is an active member of the communities in which she lives and works. For her work helping schools in Arlington, MA, she was among the recipients of the 2007Annual George P. Faulkner Award for Outstanding Contribution to Youth.

Irena’s professional memberships include the Committee for Education at the Association of Croatian American Professionals, Society of Children’s Book Writers and Illustrators, Independent Publishers of New England, Croatian Society of Writers for Children and Youth, and Matrix Croatica.

Irena is the mother of three former CSB students.